The side effects of telepathy 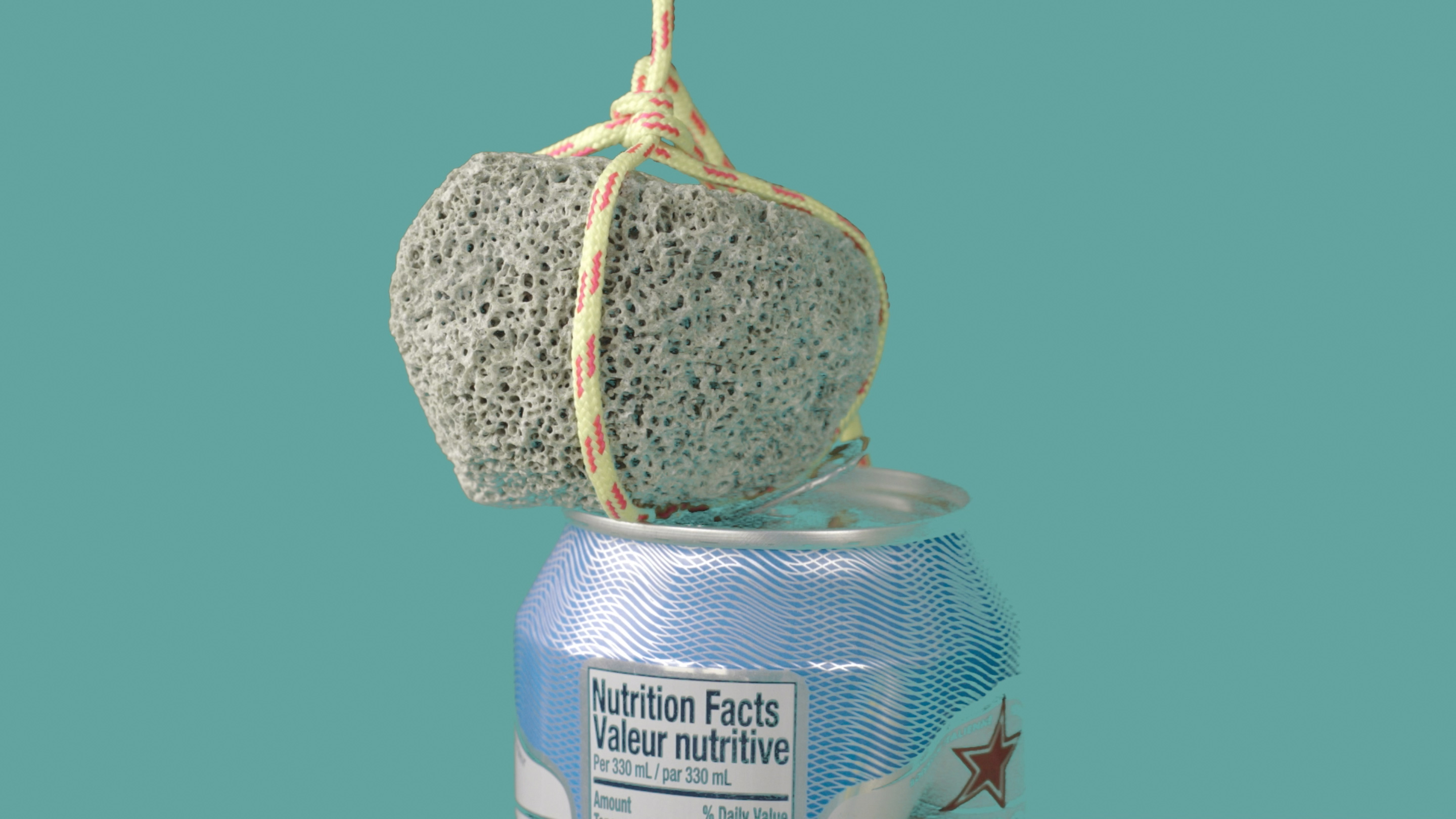 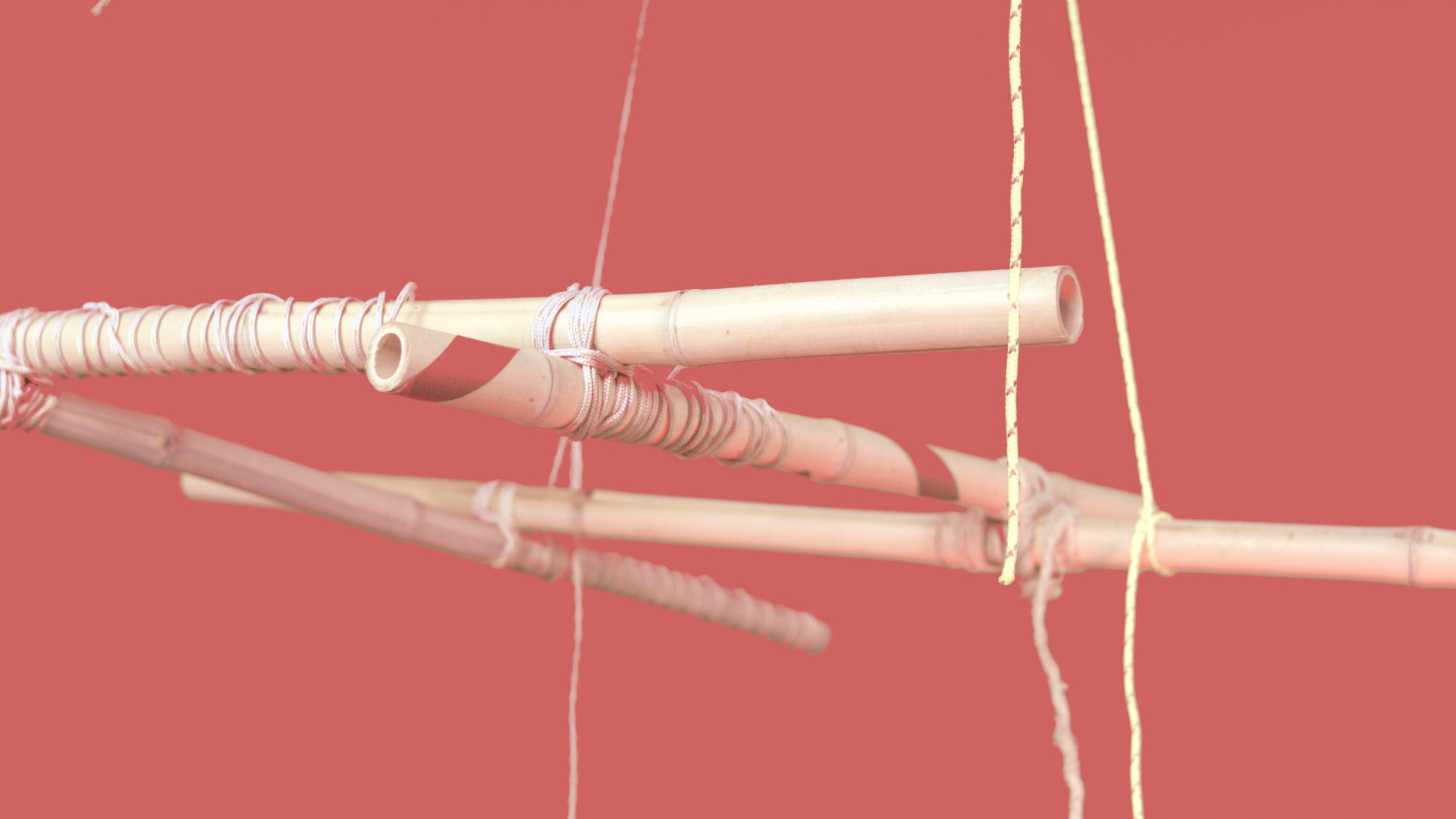 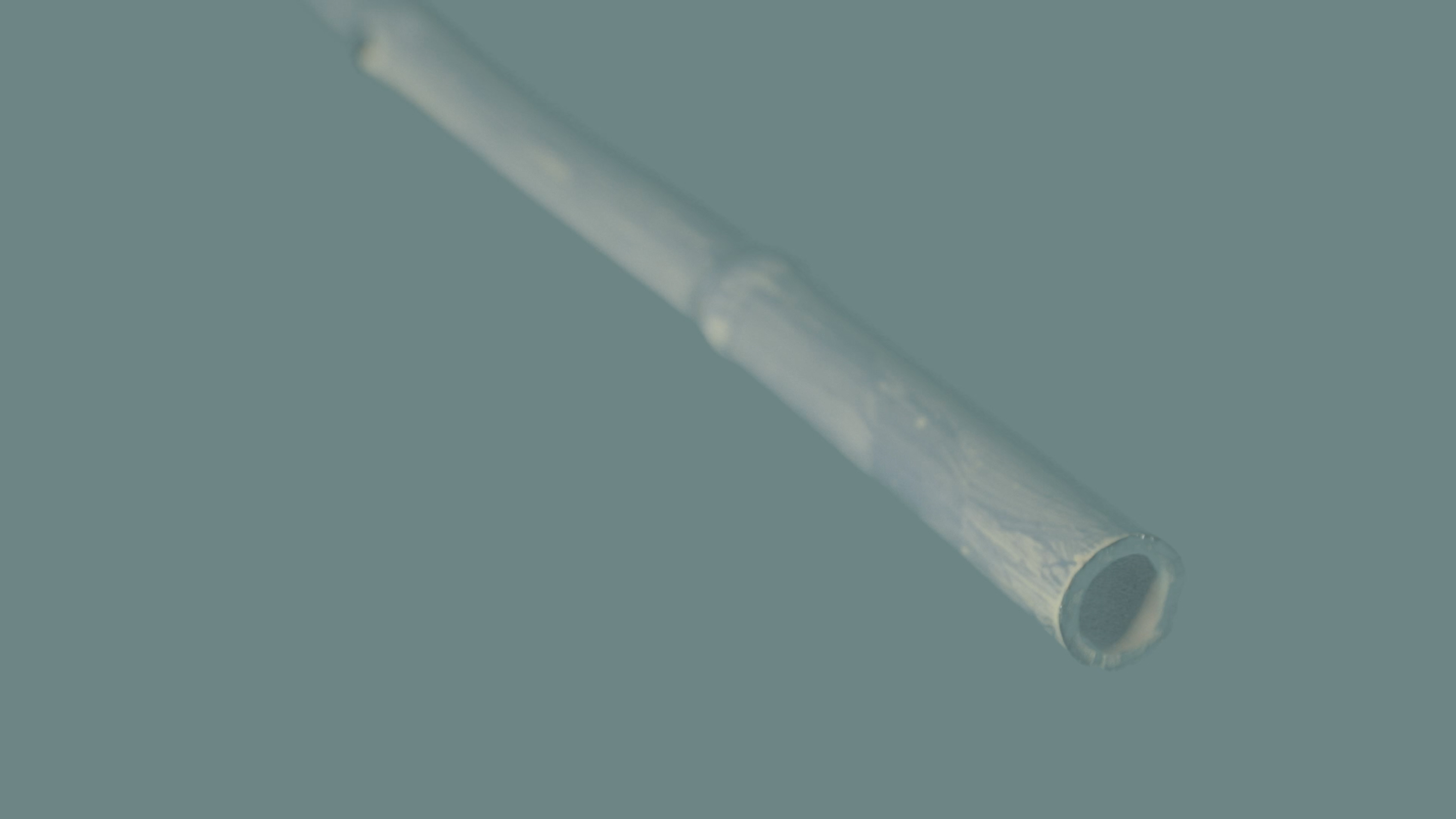 The act of engaging in a conversation with a geranium plant, a Starbucks cup, or any other object usually denied consciousness is often relegated into the realm of mysticism or pathology (or both). With her extended communication, the telepath is granting agency to actors outside the human sphere, who become legitimate participants in political, environmental, and emotional negotiation processes. The film explores how the idea of telepathy translates a worldview that is both fragile and revolutionary. At the same time, it is a portrait of my childhood friend Rita Fert. 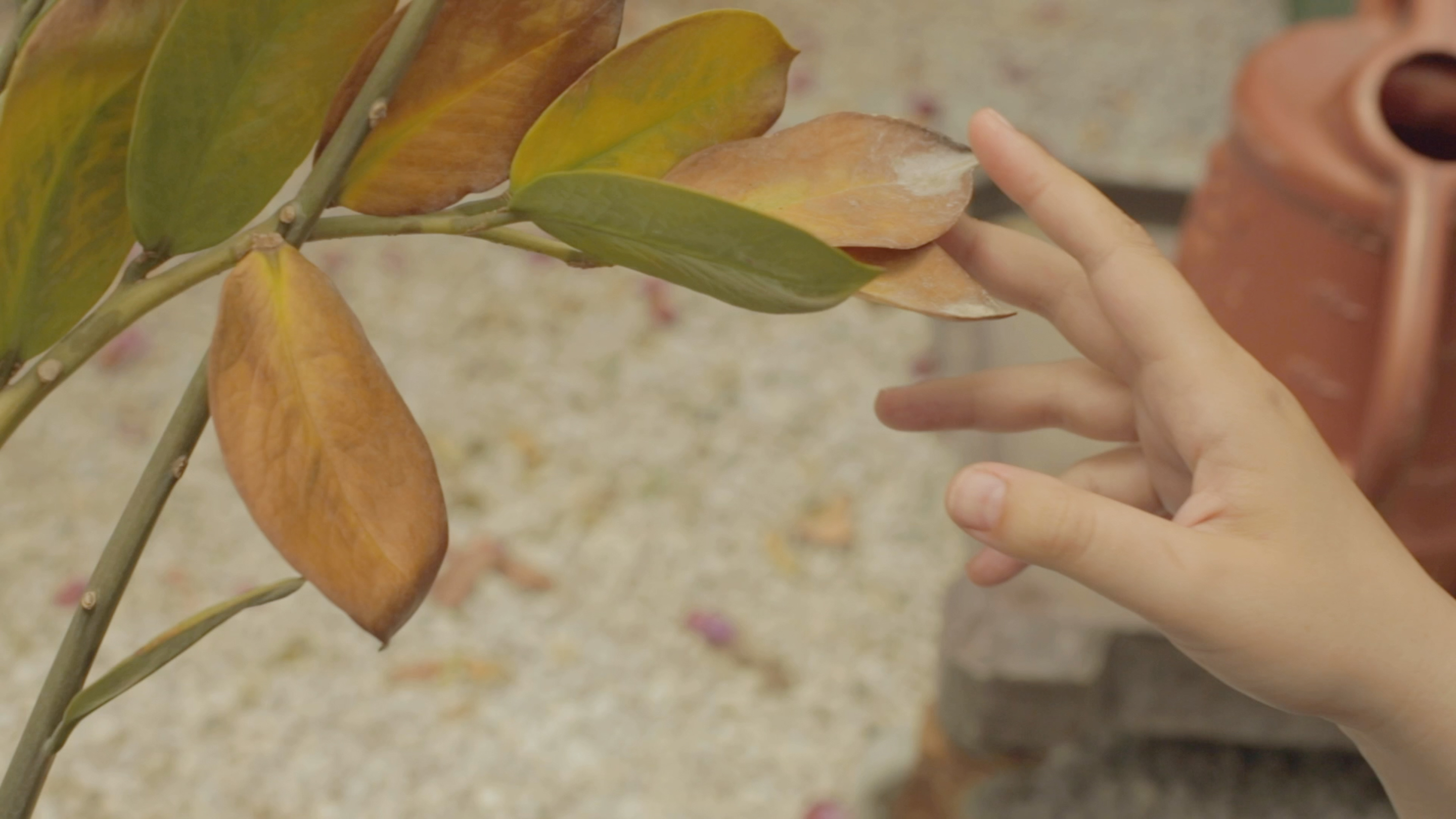